As a video team at YourStory we try to create content which is relevant to the audience, entrepreneurs, Startup enthusiast who would get inspired by the stories we tell. As a video head I helped mentor some of the editorial video series. 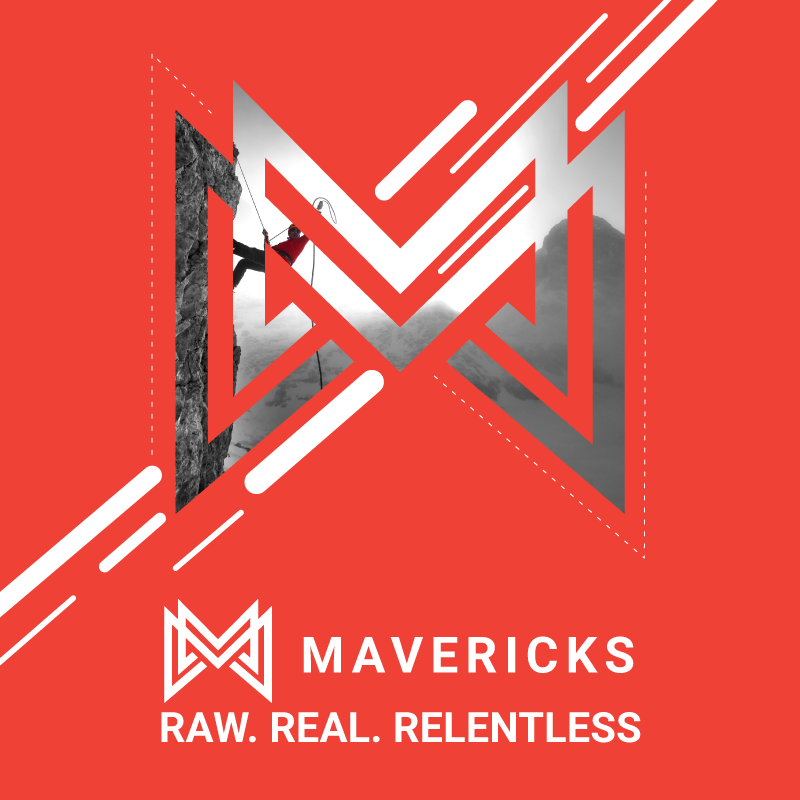 Entrepreneurship is not for the faint-hearted. But every now and then, the ones who choose to tread and stick to the path emerge true victors, the brave hearts. They think outside the box, refuse to play by the rules, take risks and have a relentless drive to reinvent and revolutionise the system. They are the Mavericks. 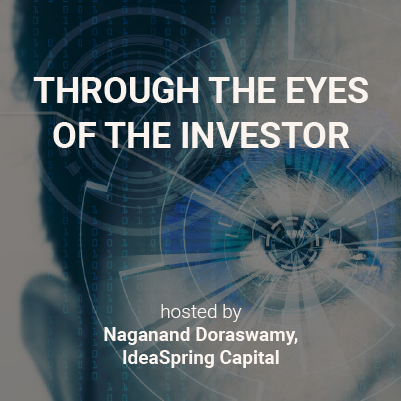 Through the Eyes of the Investor is a series which focuses on an investor (representing his/her company) who provides insight into the start-up companies in their portfolio. They reveal insights about why they made certain investment decisions, the factors involved behind it etc. 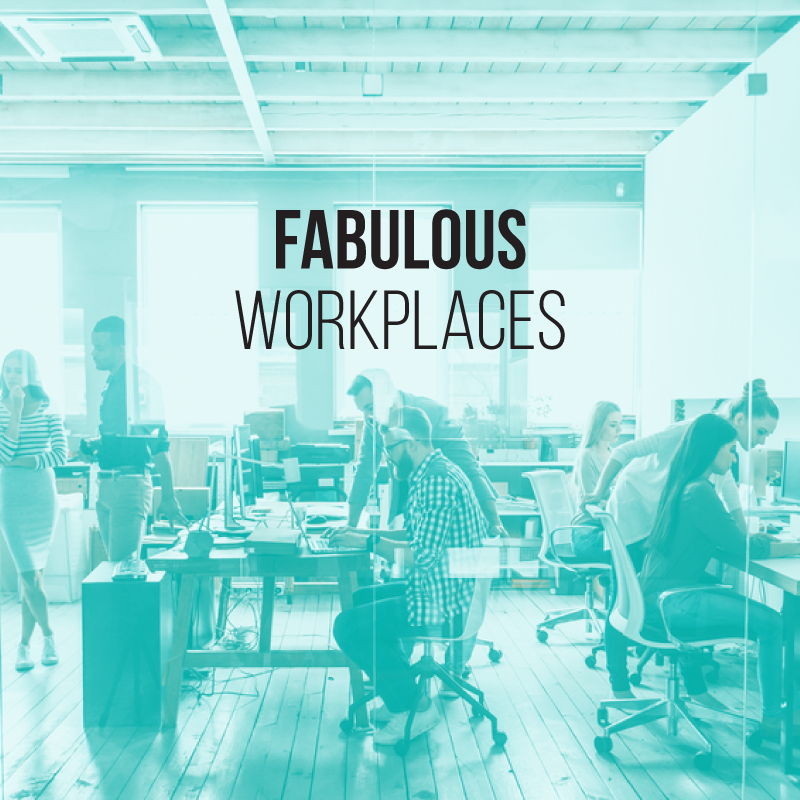 In this series we profile Startup workplaces which are fabulously designed and work spaces that inspires innovation and creativity. We also focus on the working culture of the particular organisation.

A film about the African-origin Marathi-speaking Siddi community of Karnataka, living on the margins of society, used and abused in equal measure . A film about about memories and dreams, despair and hope, giving up and staying put.

Invisible Elephant in the room

Have you ever seen god?
This documentary is a personal quest to find the answer about the existence of god. The agnostic view I had about the existence made me find the answer. With the advancement of technology we are left with very few reasons to believe in god but at the same time some questions still remains unanswered. The documentary also tries to find the answer why we need something supernatural to believe in and also at the same time talks about the fact that supernatural is nothing but just a word.  The word which has become the part of our everyday vocabulary and can’t be ignored.

“One has no idea what is happening in one’s own body” - Lacan
His life is a reflection of many people. People he doesn’t even know but have been living their life. This short film is a glimpse of the life of a person suffering from multiple personality disorder. Hiding from his horrifying past, he started creating personalities which made him aloof from terrible experience he faced as an innocent kid. Anger, love, innocence and everything he started expressing with different personalities.
This film is an attempt to show the life of a person and his struggle to find the ‘self’ – ‘SWA’